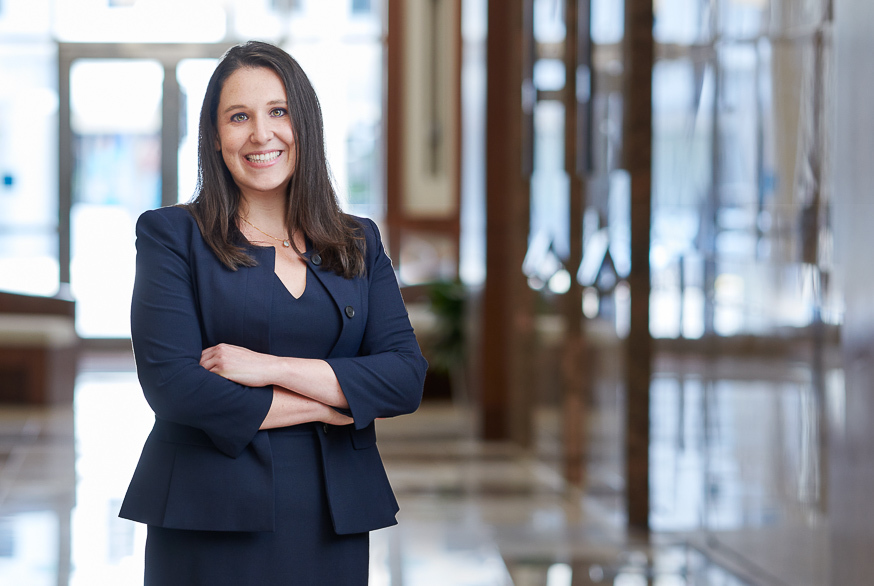 Brianne Stricoff is an associate in our Insurance practice group in our Fort Lauderdale office.

Before joining Bressler, Brianne was an associate general counsel at a property and casualty insurance company, where she handled over 200 catastrophic loss cases from inception through resolution. Prior to that, Brianne was an associate at a Florida firm, where she focused her practice on representing insurance companies in the defense of first-party property and homeowners’ disputes.

Brianne earned her J.D. from Chicago-Kent College of Law in 2013. She received her B.S. in Political Science from the University of Florida.