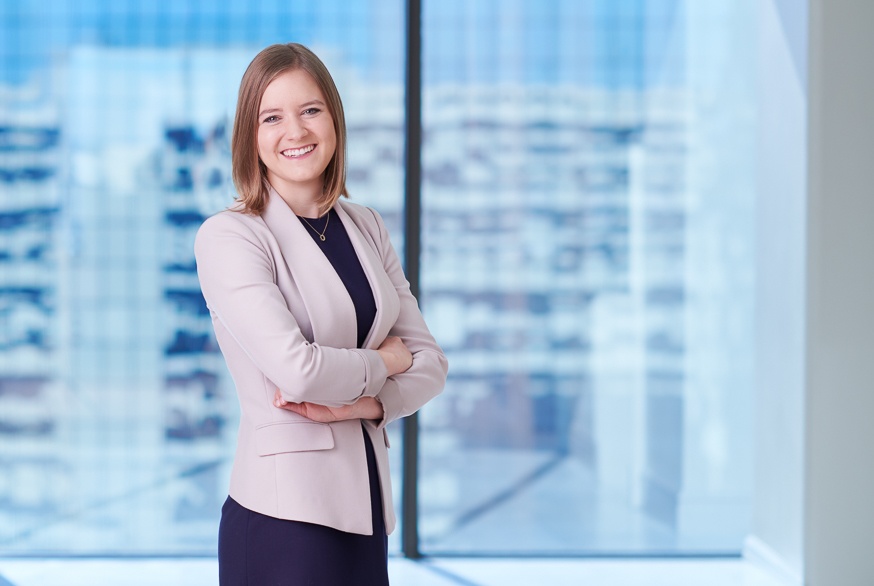 Christy Boardman joined Bressler in 2018 after working as a law clerk to the Honorable Judge R. David Proctor of the United States District Court for the Northern District of Alabama. Prior to her federal clerkship, she received her J.D. from the University of Alabama School of Law, where she served as a Senior Editor of the Alabama Law Review and a member of the Robert F. Wagner National Labor & Employment Law Moot Court Team.