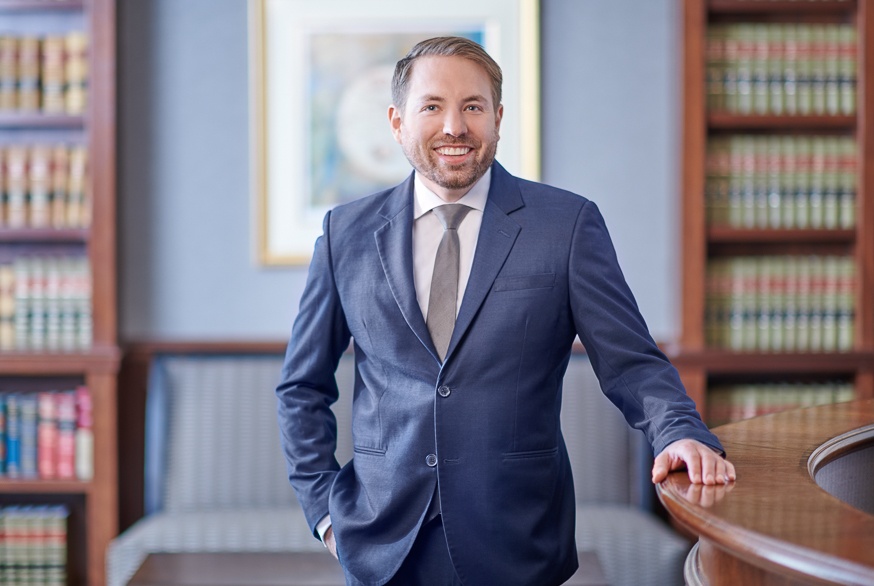 Justin Condit is an associate in the Firm’s Labor and Employment and Litigation groups. He has represented clients in a variety of employment law matters in state and federal courts as well as before administrative agencies and arbitration forums, including the EEOC, AAA, and FINRA.

Prior to joining the firm, Justin was an associate at a large law firm in New Jersey and served as law clerk to the Honorable Thomas C. Miller, Presiding Judge, Superior Court of New Jersey, Civil Division, Somerset County.

Justin is admitted to practice in the states of New Jersey and New York as well as the United States District Court for the District of New Jersey.