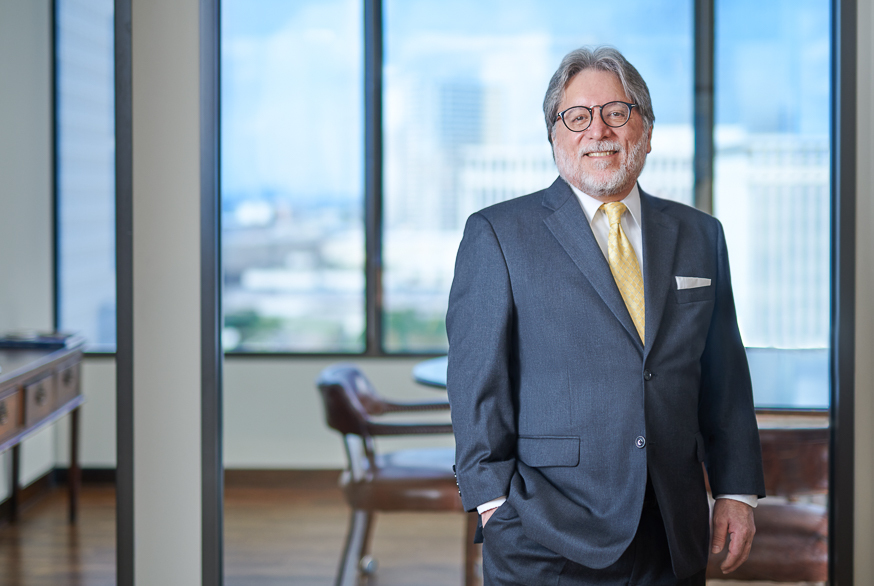 Michael A. Rodriguez brings a broad perspective on the securities markets drawn from a lengthy legal career in private and public roles, both domestic and international.  His current sophisticated practice in securities-industry arbitration, litigation and regulatory matters has given him experience with a wide array of issues.  These matters have included claims regarding failure to supervise, misappropriation, suitability, excessive trading, mutual fund switching, annuity disclosures, as well as trust and estate disputes. And yet more unique issues such as obligations and immunities under the Bank Secrecy Act, apparent tax avoidance schemes, the sale of structured products and transactions in unregistered off-shore securities. The more significant regulatory matters – involving SEC, FINRA and state regulators - have concerned potential insider trading,  adequacy of broker-dealer supervisory systems and Forms U-4 and U-5 disclosures.  In all of the matters he handles, Michael brings a sharp eye for evidentiary details that can make the difference in closely contested cases.

At the international level, Michael served as a legal advisor to securities exchanges and governmental agencies in former Communist countries developing their capital markets following the  Soviet Union’s dissolution This experience led Michael  to a deeper understanding of US securities laws and regulations.

The Securities and Exchange Commission was the starting point for Michael’s legal career. Moving through increasing levels of responsibility, ultimately, he was appointed as the Assistant Regional Administrator in charge of the SEC’s Houston office. He handled or supervised numerous matters during his tenure.  These involved securities registration, investment advisor registration and regulation, and a broad spectrum of corporate disclosure issues and accounting irregularities. Market manipulation, insider trading and suitability were also addressed.  Thereafter, Michael briefly served as an Assistant Attorney General for the State of Texas, Finance Division, where he handled the investigation of the athlete payment scandal at Southern Methodist University,  one of the agency’s most significant cases at the time.

Michael earned his  J.D. degree from Northwestern University School of Law (n/k/a Northwestern Pritzker School of Law) and his B.A. degree in Philosophy at Trinity University. He is a member of the State Bar of Texas, Houston Bar Association and the Houston World Affairs Council.