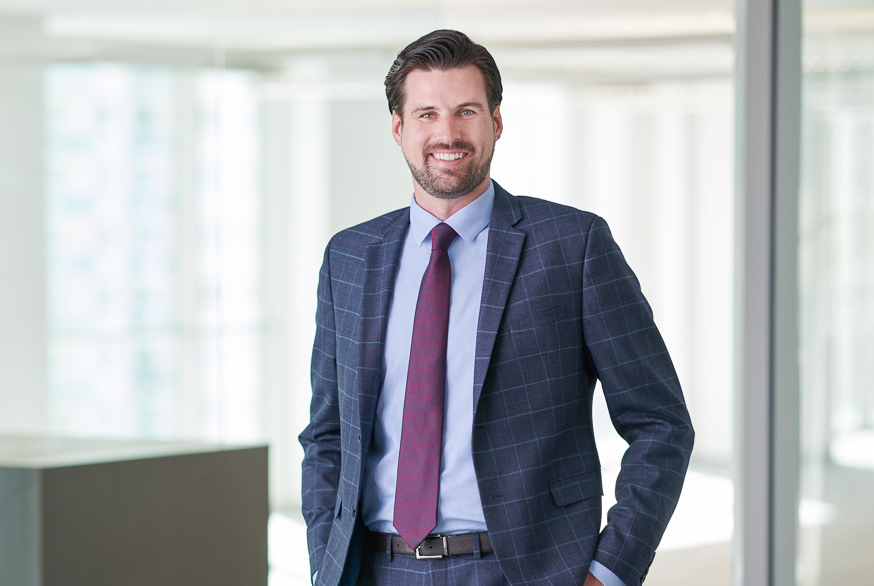 Nicholas Bixler is an associate in the firm’s insurance group and focuses his practice on insurance defense. Nicholas is an experienced litigator who has represented commercial clients in all aspects of litigation in both state courts and federal courts across Florida. He has worked with numerous property & casualty carriers, ranging from some of Florida’s largest carriers to Fortune 500 companies, supporting them with the defense of their claims as well as assisting with matters of insurance coverage. Nicholas has handled both first-party and third-party claims, working directly with carriers in addition to third party adjusters.

Prior to rejoining Bressler, Nicholas worked with startups in highly regulated fields including alcohol as well as cryptocurrency and blockchain technology, where he developed experience navigating complex regulatory framework. He also has some experience in cannabis law, advising on Florida’s medical use and vertical integration.