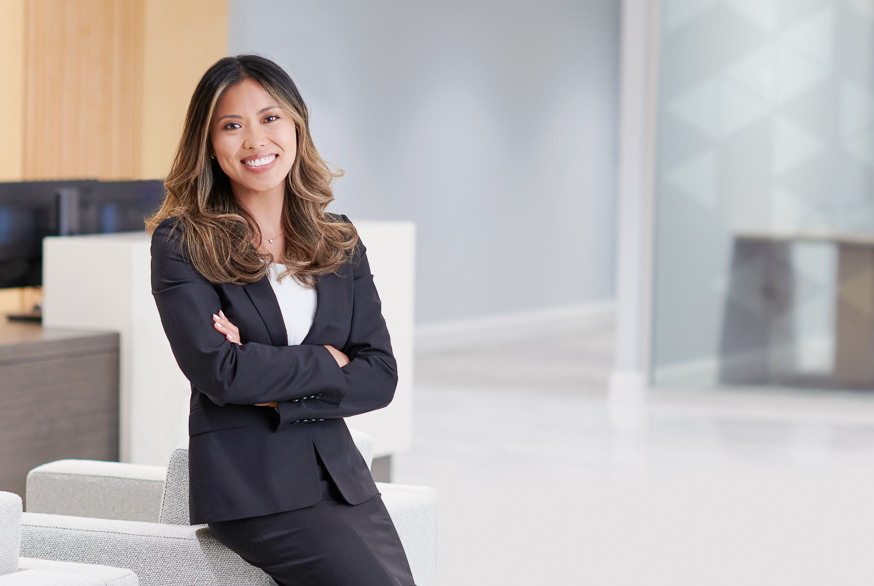 Pauline Tarife is an associate in the firm's Business & Commercial Litigation practice group in our New Jersey office. She handles a variety of litigation matters with a focus on commercial and insurance coverage litigation in both state and federal courts. Pauline is knowledgeable in all stages of litigation, including handling fact investigations, complex written discovery and production, and taking and defending depositions.

In addition to her practice, Pauline is involved in the Defense Research Institute’s Construction Law Group as a member of its National Steering Committee.  She also volunteers with Partners for Women and Justice, providing pro bono legal assistance to victims of domestic violence seeking temporary and final restraining orders.

Prior to joining Bressler, Pauline was an associate at a prominent New Jersey law firm.  She received her J.D., cum laude, from Rutgers Law School in 2018.  While at Rutgers, she was Executive Editor of the Rutgers University Law Review and authored the article Female-Only Platforms in the Ride-Sharing Economy: Discriminatory or Necessary?, 70 RUTGERS U.L. REV. (2018).  During law school, she served as an intern for both the Honorable Esther Salas, U.S.D.J. and the Honorable Michael A. Hammer, U.S.M.J.  Pauline was the recipient of the First-Year Writing Award for Outstanding Performance in Legal Analysis, Best Oralist Award, and Dean's Pro Bono Publico Award for Exceptional Service for contributing over 100 hours of public service.

She received her B.S. in Business, with a minor in Women's and Gender Studies, from The College of New Jersey, where she was also a Merit Scholar.