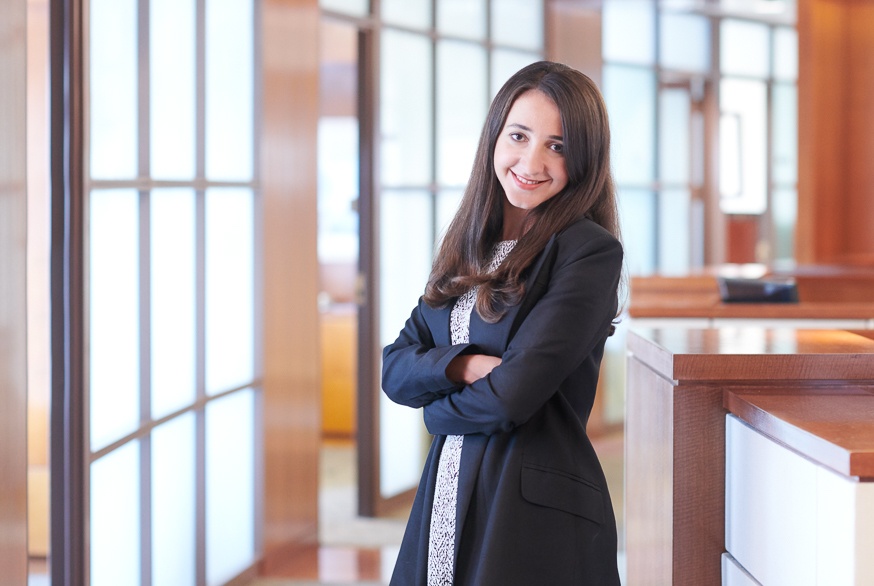 Tamar is an associate in the Firm’s New York office in Financial Institutions and Commercial Litigation practice groups.

Tamar represents clients in securities, commercial and contract dispute matters in state and federal courts as well as in arbitration proceedings. She is knowledgeable in all stages of litigation, including handling fact investigation, complex written discovery and production. Further, Tamar provides financial regulation and compliance counseling and advice to financial institutions and investment advisors.

Passionate in her pro bono work, Tamar advocates for the rights of LGBTQI individuals and immigrants. She is an active member of Firm’s Diversity and Associate Committees.

After earning a J.D. from Tbilisi State University in Republic of Georgia, Tamar worked at the Ministry of Justice and Ministry of Foreign Affairs of Republic of Georgia where she represented the government in international courts and tribunals. Tamar was a member of the Georgian legal team in two inter-state cases brought by Georgia against the Russian Federation in the European Court of Human Rights and one inter-state matter brought in the International Court of Justice.  Tamar obtained an LL.M degree in Public International Law from Leiden University in the Netherlands in 2010, fully funded by the Netherlands Government under HSP Huygens Excellence Scholarship program. During her studies in the Netherlands, Tamar completed internship at the International Criminal Tribunal for Former Yugoslavia.

Get to Know Tamar

Get to Know Tamar

When not practicing law, Tamar enjoys pottery and improv, as well as social activism and mentoring young lawyers.