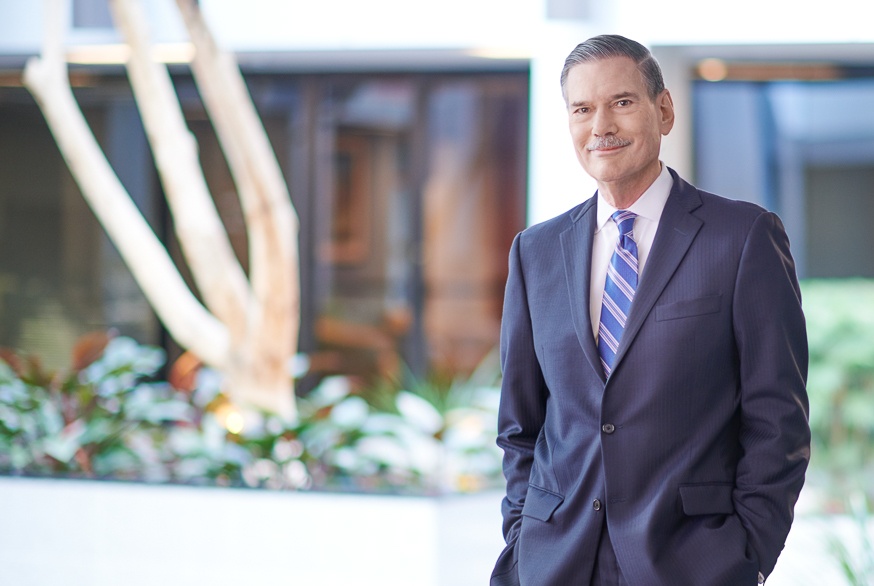 Thomas L. Weisenbeck is Of Counsel to Bressler, and a member of the firm’s Litigation Practice Group. At Bressler, he focuses his practice in mediation, arbitration and special master services. He provides third-party neutral services in family, probate and civil matters as an arbitrator, mediator and discovery master, assists with settlement negotiations and/or case management of complex cases and conducts internal corporate investigations.

Mr. Weisenbeck was nominated to the bench by then-acting Governor Richard J. Codey and took the oath of office on May 19, 2005. He was assigned to the Family Division in the Morris/Sussex Vicinage. The Chief Justice appointed him Presiding Judge of the Family Division in August 2009. He has served as Vice-Chair of the Domestic Violence Working Group and a member of the Supreme Court Committee on Access and Fairness. In 2011, he was appointed to the Advisory Committee on Public Access to Court Records and was selected to Chair that Committee in 2012. He was appointed as Assignment Judge of the Morris/Sussex Vicinage effective May 1st, 2011.

Prior to his appointment to the bench, Mr. Weisenbeck was in private practice, first at Wilentz, Goldman and Spitzer. In 1977 he joined the U.S. Department of Justice as a trial attorney and then became an Assistant U.S. Attorney in 1982. He received several awards and recognition for his government service. In 1985 he left public service to join the former Hannoch Weisman law firm, where he became a partner. In 1992, he joined Bressler as a principal, where he remained until his appointment to the bench.

Mr. Weisenbeck received his B.S. from the University of New Hampshire and his J.D. from Rutgers School of Law-Camden. He is a Vietnam veteran. He served as a law clerk to Judge Robert Muir, Jr. when Judge Muir was assigned to the General Equity Division.