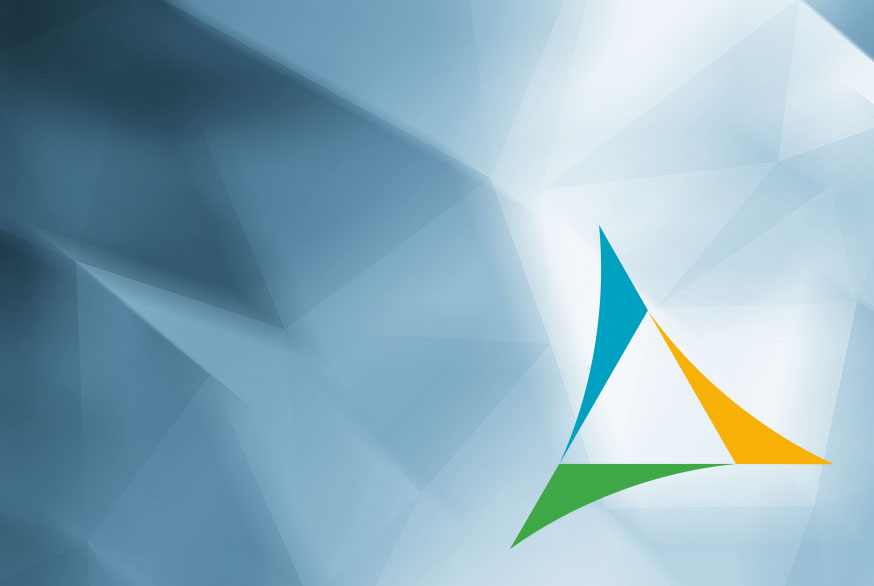 Vivian Isaboke joined Bressler in 2021 after serving as a Law Clerk to the Honorable Andrea J. Sullivan, J.S.C. in the Superior Court of New Jersey – Middlesex Vicinage: Chancery Division. Prior to her clerkship, she received her J.D. from Rutgers Law School where she was selected for the coveted Kinoy-Stavis Fellowship Program. While attending law school, Vivian also co-founded and served as Senior Articles Editor for the Rutgers International Law and Human Rights Journal in addition to serving as the Managing Articles Editor for the Rutgers Journal of Law & Public Policy. Vivian was also the Assistant Coach of the Rutgers Law International Alternative Dispute Resolution Team and was a member of the Philip C. Jessup International Law Moot Court.

While earning her B.A. in Political Science from Rutgers, Vivian earned a Certificate in International Affairs and Foreign Policy at The Washington Center for Internships and Seminars, where she also received the William Burke Leadership Award and the Diversity Leaders Award.