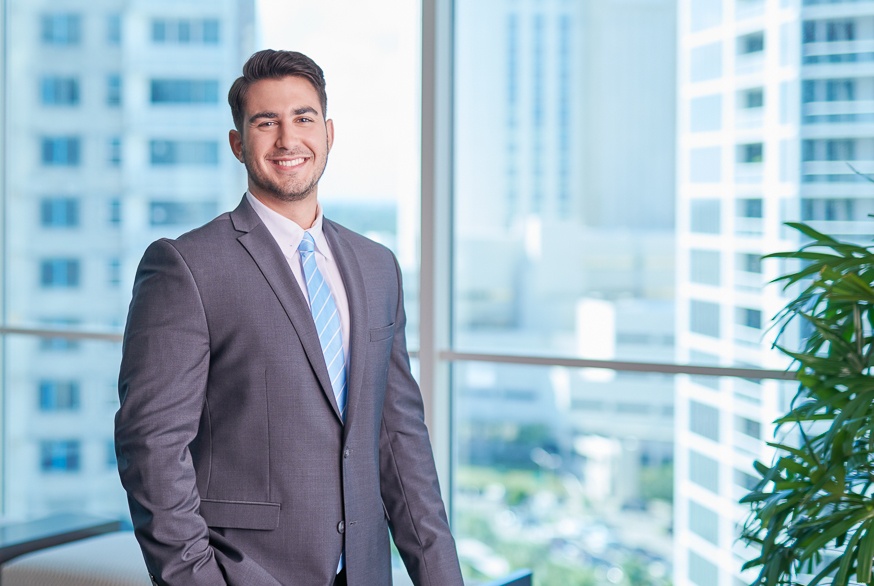 Wesley Butensky is an associate in the firm's Financial Institutions practice area. Prior to joining Bressler as an associate, Wesley worked with the firm as a summer associate, focusing on financial institutions. Before that, he worked as a law clerk at a national firm, focusing mainly on real estate and residential foreclosures.

While earning his J.D., Wesley was a staff member on the Journal of Science & Technology Law, and was part of the Civil Litigation Clinic, aiding in the legal representation of those in need with respect to unemployment benefits and eviction cases. He was also the Treasurer of the Latin American Law Student Association (LALSA).

Wesley is fluent in both English and Spanish.