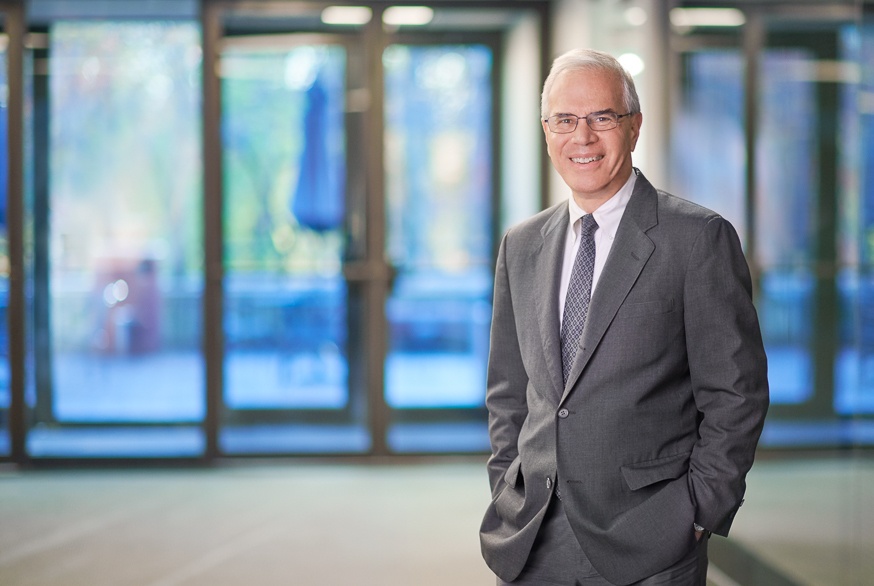 David Pikus gets results. He has been actively engaged as a litigator for over three decades in New York and New Jersey. Devoted to complex cases, his experience has spanned nearly all facets of litigation, including general commercial, matrimonial, bankruptcy, regulatory, public utility, securities, environmental and intellectual property.

David's career has spanned an exceptionally wide legal spectrum, endowing him with a virtually unmatched diversity of experience that has led to successful and creative results for his clients. He has equivalent experience practicing before the courts and administrative agencies in both New Jersey and New York. He lectures regularly on New York and New Jersey family law, foreclosures, judgment enforcement and other issues.

David started his career in 1980 at one of Manhattan's largest law firms, rising to partner and co-administrator of that firm's litigation and matrimonial departments. In early 1994, he joined Bressler, where he has been a Principal for over 25 years. Over his career, he has represented celebrity entertainers, professional athletes, corporate CEOs, authors, bankers, physicians, lawyers, accountants, public utilities, artists, financial institutions, bankruptcy committees and trustees.

David has litigated numerous and well known cases at the trial and appellate level, many involving large stakes or unique issues. They include:

Considered a "lawyer's lawyer" and valued for his acuity of thought and analytical ability, David also regularly advises other law firms, and has acted as an expert on American law for foreign lawyers. Appointed as Special Master in major cases in the New York Supreme Court and the U.S. District Court for the Southern District of New York, David has presided over trials as Referee and has also performed private mediation and arbitration services. He has served as a regular Special Master in New York Supreme Court's renowned Commercial Division and currently functions as a neutral evaluator in the Supreme Court's matrimonial evaluation program and a member of the matrimonial advisory committee in New York County.