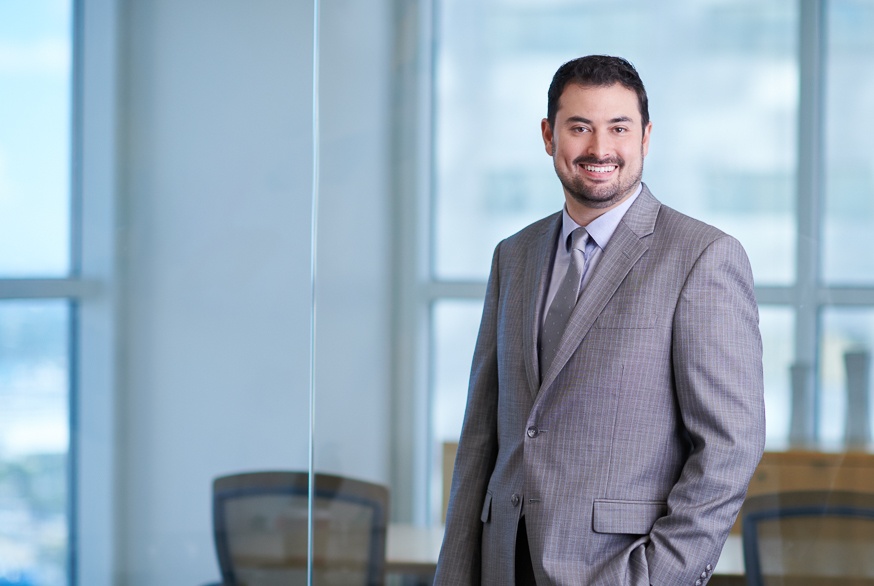 Austin is a principal in the firm's Insurance practice area and focuses his practice on insurance defense.

Austin has worked exclusively in insurance defense since his time as a prosecutor at the Miami Dade State Attorney’s Office. Prior to joining Bressler, Austin was a Partner at a large Florida firm focusing his practice exclusively on First Party Property. Most recently, Austin worked in-house at one of the top 5 largest Property Insurance Companies in the State of Florida. In that role Austin managed property insurance lawsuits from the start of litigation through trial. He also evaluated and responded to Civil Remedy Notices, conducted Examinations Under Oath, provided legal advice and strategy regarding issues of coverage and the viability of affirmative suits.

Get to Know Austin

Get to Know Austin

When Austin is not fighting for insurance companies in court, he can be found at the dog park with his two Havanesse, Teddy and Paddington.