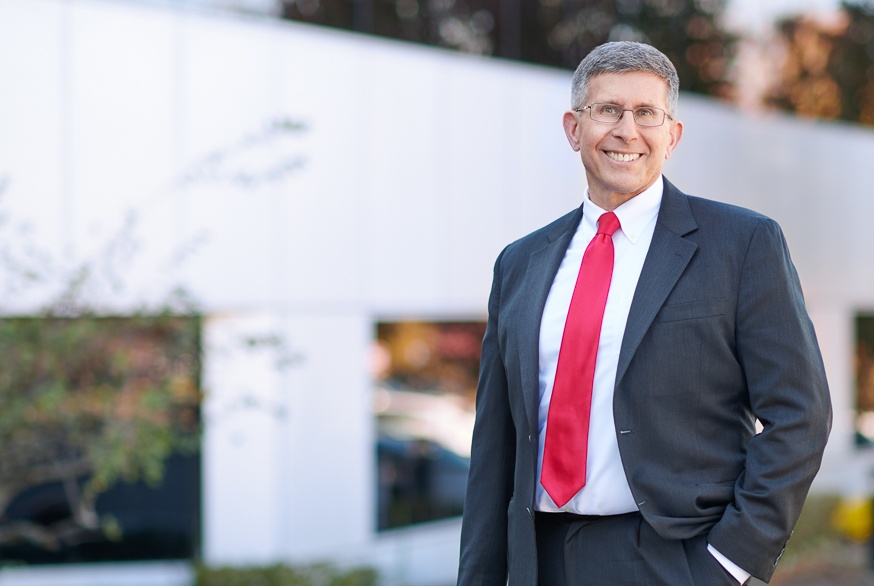 For over 32 years, David has represented securities broker-dealers, banks and other corporate clients in their disputes with customers and business entities.  David zealously advocates for his clients’ best interests whether in court, arbitration before FINRA Dispute Resolution or mediation.  David has handled cases at both the trial and appellate levels throughout New Jersey and New York, as well as in arbitrations before FINRA Dispute Resolution, successfully representing clients in all such venues.

David is a hands-on litigator who employs a highly analytical approach to litigating and ultimately coming up with the best solution to his clients’ cases.  This typically requires that David remove his advocate’s hat and look at the merits of a case from a very clinical, dispassionate, objective perspective, as well as from the perspective of the judge, jury or arbitration panel.  When a case cannot be resolved, David employs the same clinical, objective approach in trying to obtain a successful litigated result for the client.  Clients continue to use David because of the results that he has been able to obtain for them over years of practice.

Upon graduation from law School, David clerked for the Honorable Felix A. Martino, Judge of the Superior Court, New Jersey, Essex County.

David believes in being an active participant where he lives.  He serves on the board of trustees of his synagogue’s Men’s Club, is a house counsel for the synagogue and is otherwise involved in his synagogue.

David represented a national broker-dealer in a breach of contract case which was tried before a  jury in New York Supreme Court in January-February 2008. The jury found in favor of the broker-dealer and awarded damages which, including interest, exceeded $1,000,000. The jury also rejected the defendants’ counterclaim for breach of contract in which the defendants sought damages of more than $7,000,000.

In a securities arbitration, David represented a national broker-dealer.  Following 34 hearing sessions, the arbitration panel issued an award on February 14, 2013 rejecting all of the claimant non-profit organization’s claims for compensatory damages totaling over $1,000,000, except for one claim in which respondent conceded liability and the panel only awarded the amount that respondent acknowledged owing. The arbitrators also rejected the claimant’s claim for $10,000,000 in punitive damages, instead only awarding as punitive damages an amount equal to 75% of the $168,103 in compensatory damages that respondent acknowledged owing to the claimant (or $126,077). Finally, the arbitrators rejected the claimant’s request for more than $500,000 in attorney’s fees. The claimant filed suit in New Jersey Superior Court to vacate the portions of the award limiting the claimant’s recovery of punitive damages to 75% of the compensatory damages and denying the request for attorney’s fees. The trial court denied the plaintiff’s motion to vacate. The plaintiff appealed the trial court’s order. On October 29, 2014, the New Jersey Appellate Division issued its decision affirming the trial court’s order denying the motion to vacate.

David successfully tried four securities arbitrations for a national broker-dealer between February 2018 and February 2019.  The primary claims in each case alleged improper withdrawals of funds and assets from the accounts in question. In all of these cases, the arbitration panels issued awards denying or dismissing all of the claims alleged by the claimants.

Get to Know David

Get to Know David