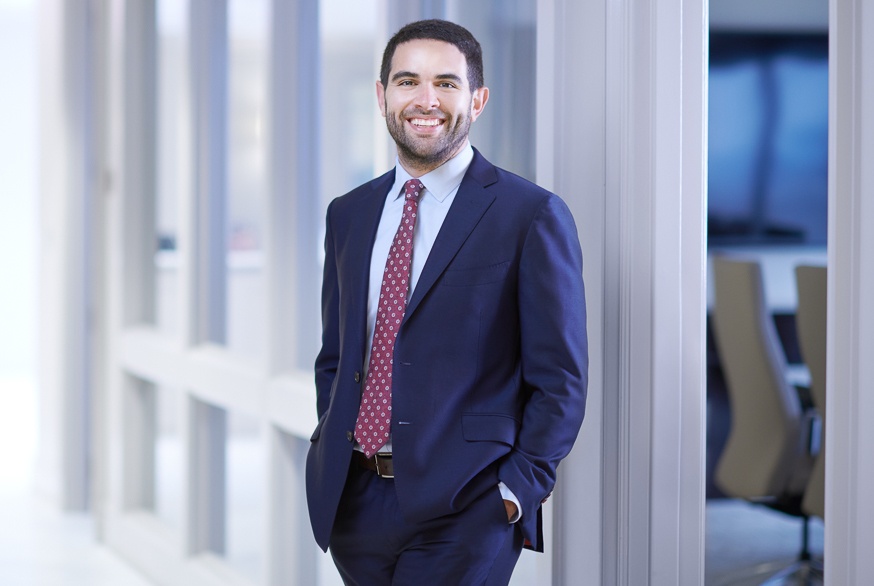 Louis Mendez is a principal in the firm’s Financial Institutions and Insurance practice groups. He represents companies in all stages of disputes with their customers. From pre-litigation dispute resolution to effective management of discovery to final resolution, Louis works to ensure the most favorable outcome for his clients.

He has experience in a broad range of litigation matters, including defense of securities arbitration and class action matters, defense of insurers in contestable life insurance claims, and other commercial disputes. Louis is also an active participant in the firm’s pro bono efforts, representing a client in asylum proceedings and a client in her efforts to obtain a guardianship for her son.

In law school, Louis interned with a law firm in Mexico City and served as a judicial intern to the Honorable Adalberto Jordan of the United States District Court for the Southern District of Florida, now of the United States Court of Appeals for the Eleventh Circuit. Louis also participated in the Juvenile Justice Clinic, in which he represented juveniles in all stages of delinquency proceedings before the District of Columbia Superior Court.

Get To Know Louis

Get To Know Louis

Louis comes from a family of excellent lawyers and judges, and is motivated by his desire to uphold the family tradition.

Outside of the office, he enjoys spending time with his wife Jori and traveling to visit with his family in Miami and Atlanta.