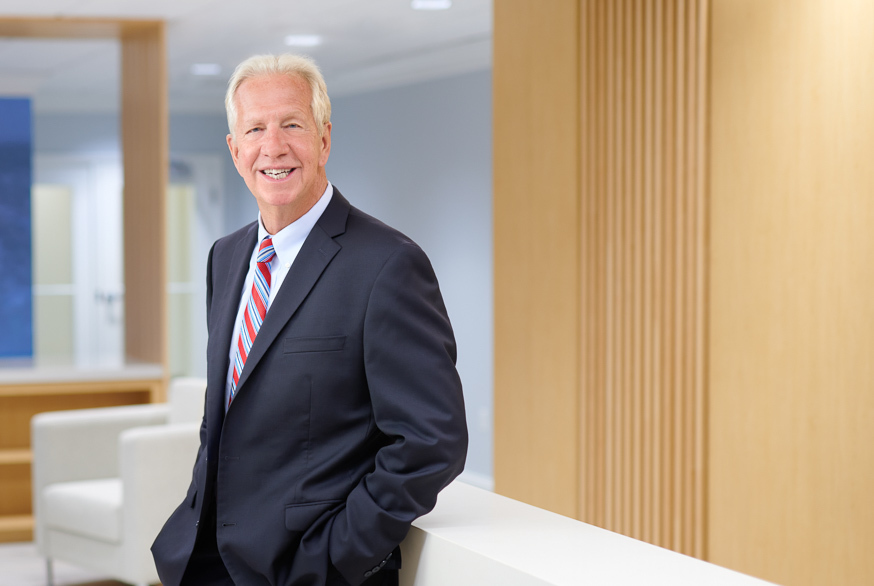 Recognized as an industry leader, Stephen coordinated Wall Street's fight against terrorist financing, money laundering and compliance with Patriot Act and related regulations. He is a founding co-chair of the Securities Industry and Financial Markets Association (SIFMA) Anti-Money Laundering Committee for which he was a recipient of the SIFMA Distinguished Leadership Award. In addition, he has conducted training sessions for securities regulators and self-regulatory organizations in the United States and regulators and law enforcement agencies in China, Russia, and the United Kingdom.

Prior to joining Bressler, Stephen served as Chief Regulatory Counsel for a major financial firm for 16 years. Prior to that, he was Senior Vice President and Senior Regulatory Counsel, where he was responsible for the case management and disposition of all regulatory matters. Stephen also supervised senior in-house litigators responsible for the defense of major claims filed against the organization. In addition, he a worked for the U.S. Department of Justice prosecuting complex securities, commodities, bank fraud and FCPA cases nationwide and directed the multi-agency investment fraud task force located in the Central District of California.

Stephen received his undergraduate degree from the State University of New York and his law degree from Fordham University School of Law. He is based in Bressler’s New York office.