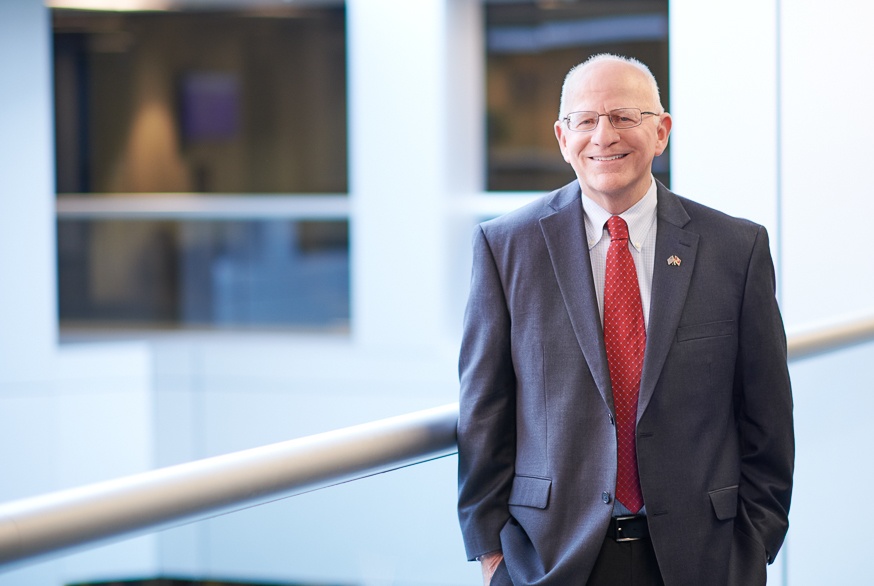 Eric Chase leads Bressler’s franchise law practice, as he has done for more than 27 years of a 46 year legal career.  His work includes representation of automotive dealers nationwide in litigation, complex negotiation and transactions.  His courtroom experience spans decades, including his early years as an Assistant United States Attorney in Newark.  He has been, and continues to be, lead counsel for clients in state and federal courts at trial and appellate levels.

Eric has an exceptional background in professional and legal writing.  His publications which total nearly 190, include articles in many highly regarded automotive publications such as Automotive News.  He also had a distinguished military career.  A highly decorated retired Marine colonel with combat experience, he has written numerous articles and reviews on military history and national security.  His byline has appeared in, among others, The New York Times, The Washington Post, Newsweek, and the Marine Corps Gazette.

Eric's article, “After the Cold War:  Expand the Reserves,” Marine Corps Gazette (June 1990) was reprinted in The Congressional Record (June 12, 1990) upon the motion of Senator Sam Nunn (D-Ga.), then Chair of the Senate Armed Services Committee, with the unanimous consent of the Senate.

Senator Nunn commented in the Record:  “I agree with Colonel Chase that there is a need to develop a new total force package that will include a greatly increased role for the Reserve Components, and I think his article in the Marine Corps Gazette makes an important contribution to this effort.”