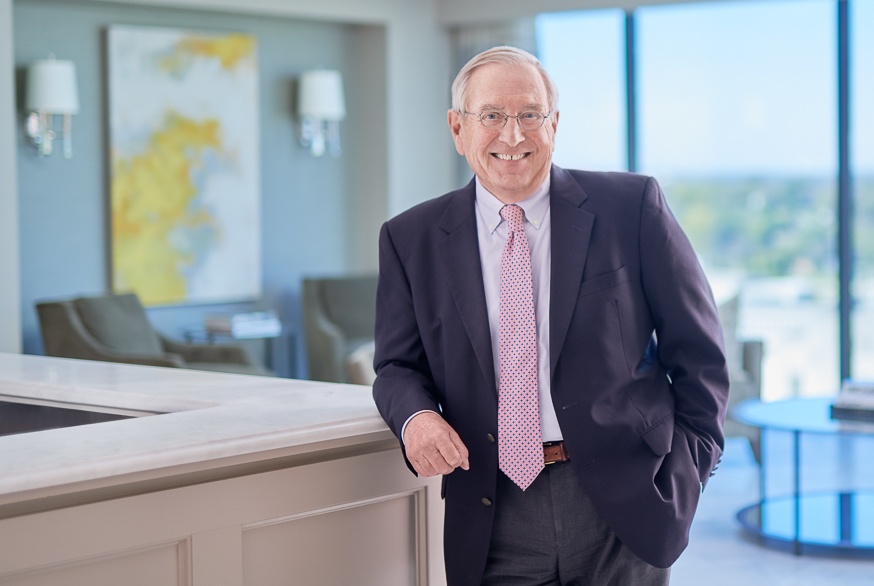 A seasoned and veteran Labor and Employment law attorney, Steve Brown represents, defends and counsels management and employers in every phase of labor and employment law.  His experience ranges from the drafting and enforcement of employment contracts, to the defense of discrimination, harassment, retaliation and other employment law claims, including class and collective action suits.  In addition, his practice regularly includes all areas of traditional labor law, representing management in the maintenance of a union free workforce, unfair labor practice charges, collective bargaining, labor arbitrations and strikes and other labor disputes.  Steve also stays at the forefront of and advises clients on cutting edge and emerging employment law issues such as employee arbitration agreements, non-compete agreements, management and employee training and affirmative action and diversity in the workplace.

A proven litigator and trial attorney, Steve has practiced in all areas of dispute resolution, including state and federal court trials, arbitrations, administrative litigation and mediation.  He has defended numerous discrimination and harassment suits, wage and hour suits and class action and collective action claims, wrongful termination and breach of contract suits, workers’ compensation retaliation claims, as well as OSHA actions.  He has prosecuted and defended unfair competition claims, including claims of misappropriation of trade secrets, employee raiding and customer solicitation.  Steve has also regularly practiced before various state and federal agencies such as the EEOC, the NLRB and OSHA, as well in state and federal court and in private arbitrations.

In 2002, Steve was inducted as a Fellow in the College of Labor and Employment Lawyers.  Steve is also a member of the Dartmouth Lawyers Association and previously served for many years as Dartmouth's Enrollment Director for the State of Alabama.  Steve previously served as Chair of both the Labor and Employment Section and the Workers’ Compensation Section of the Alabama Bar Association, on the Executive Committee of the Birmingham Bar Association on two separate occasions, and on numerous other Bar committees.  He is a Fellow and Charter Member of the Atticus Finch Society and a Fellow in both the American and Alabama Law Foundation.

Steve currently serves on the Board of Directors of Children's Village, and has previously served on both the Leadership and Advisory Committees of the Alabama Multiple Sclerosis Society and as Co–chair of the Jail Bail for Heart, American Heart Association, Birmingham Chapter.

Get to Know Steve

Get to Know Steve